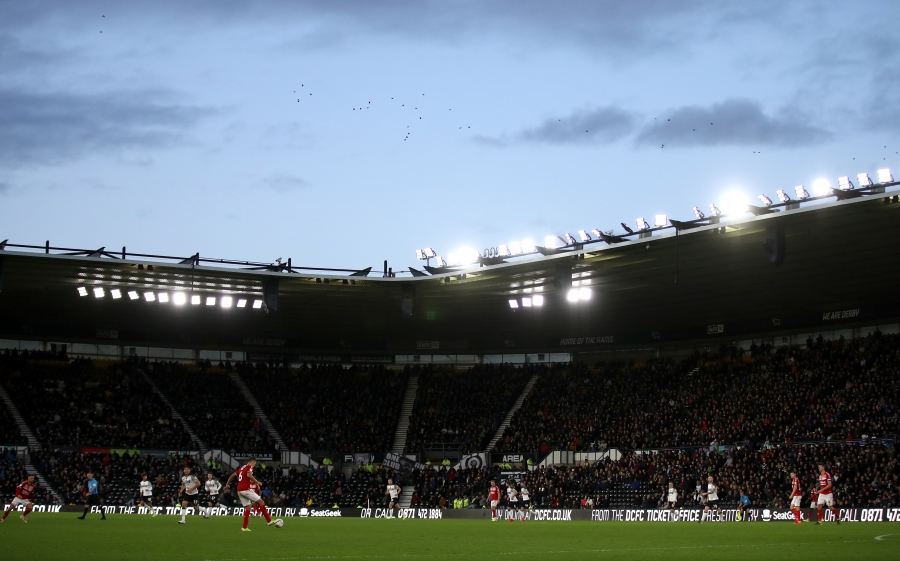 In its first season, SBW established itself as a leading voice on Derby County, having appeared on national radio and television to provide comment on the team, and regularly features interviews with former players, local media, experts and fans.

WE’RE BACK! 🎤🎧
SBW Season Five has started. We go again! 🎤🐏💪
Max Bird gets his first Derby goal - it may have been pre-season but I’m delighted for the lad. Well in Max! 👊
🍺 𝙁𝙍𝙀𝙀 𝘿𝙍𝙄𝙉𝙆𝙎 𝘼𝙉𝘿 𝘽𝙊𝙉𝙐𝙎 𝙋𝙊𝘿𝘾𝘼𝙎𝙏𝙎! 🎤
Jagielka, Wisdom, Davies, Baldock, Allsop (GK), Aluko, Stearman, Morrison
Crying as an 11-year-old in 1996, dismay in 98… despair in 2004+2006, anger from 2008 onwards, heartbreak in 2018 - I thought I’d never see the day.
Missed seeing limbs like these. 🤣
I’m at a live football match! 🏴󠁧󠁢󠁥󠁮󠁧󠁿
Well in Mason lad.
𝗦𝗘𝗔𝗦𝗢𝗡 𝗥𝗘𝗩𝗜𝗘𝗪
Reunited for our first podcast in person since last August. Season Review coming soon. 🙌🐏
Relief!
SURVIVAL.
🙃 NEW PODCAST 🙃
No fight. No leaders. No hope.
MASSIVE game tonight, so ICYMI, get in the mood with our most recent Rams podcast. There’s discussion on Erik Alonso and ofcourse... the relegation battle.
Delighted to announce that me and Tom went for a pint. It was cold but glorious. 🍻
Sum up this season in one picture...🤦‍♂️