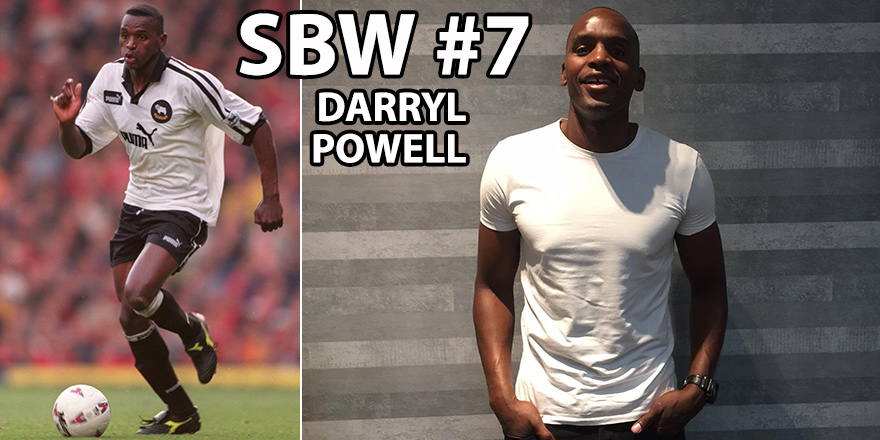 SBW caught up with former Derby midfielder Darryl Powell, who played more than 200 times for the Rams between 1995 and 2002, and experienced both promotion and relegation at the club.
The ex-Jamaica international – who also played at the France ’98 World Cup – lifts the lid on life at Derby during their six-year stay in the Premiership, reveals his most memorable games, toughest opponents, and most skillful teammates.
Powell, who now works as a football agent, also talks about life after football, and gives his views on the current Rams side.